Being Honest to You!

Since beginning Chirps From a Little Red Hen, I'm overwhelmed with the support I've received from both you my followers and my fellow bloggers. I have made some great friends and as my blog grows, I'm looking forward to getting to know some more great people.
Something I'm really enjoying is the honesty I'm reading within other blogs I'm following. When I say this, I don't just mean the honesty within reviews (which I think is very important) but their honesty within their personal life.

This struck me when I read pieces from blogs such as Mentally Beautiful,
Where's my mind gone? and Volta Fitness. From posts they've shared, they've given an insight to themselves and I admire them for doing that and I'm sure what they shared wasn't easy.
On reading their pieces it reminded me of something I challenged with in the past. In some ways I had forgotten about it but in a good way and I wanted to share it with you. 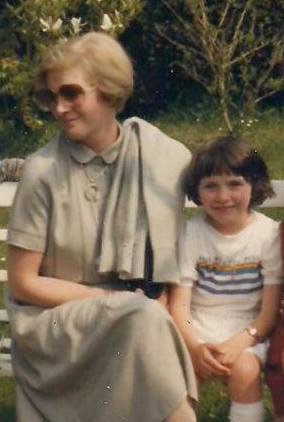 When my mum passed away I was 19 years old (19 and a half to be precise!!). While some will say this is very young, I've learned over time to say "Thankfully I knew her that length of time, some aren't so lucky"
Within days of her passing, I remember being asked "Why are you not crying?" and as the question was asked the expression on the persons face said it all "Shes not crying, what is wrong with her!" I will be honest, in some ways, I wondered the same too "What was wrong with me?"
Grief strikes us all in different ways. Some will cry all the time initially. For other's it is a process that takes time and then there are those that choose not to deal with it and hide it away hoping it wont appear again. 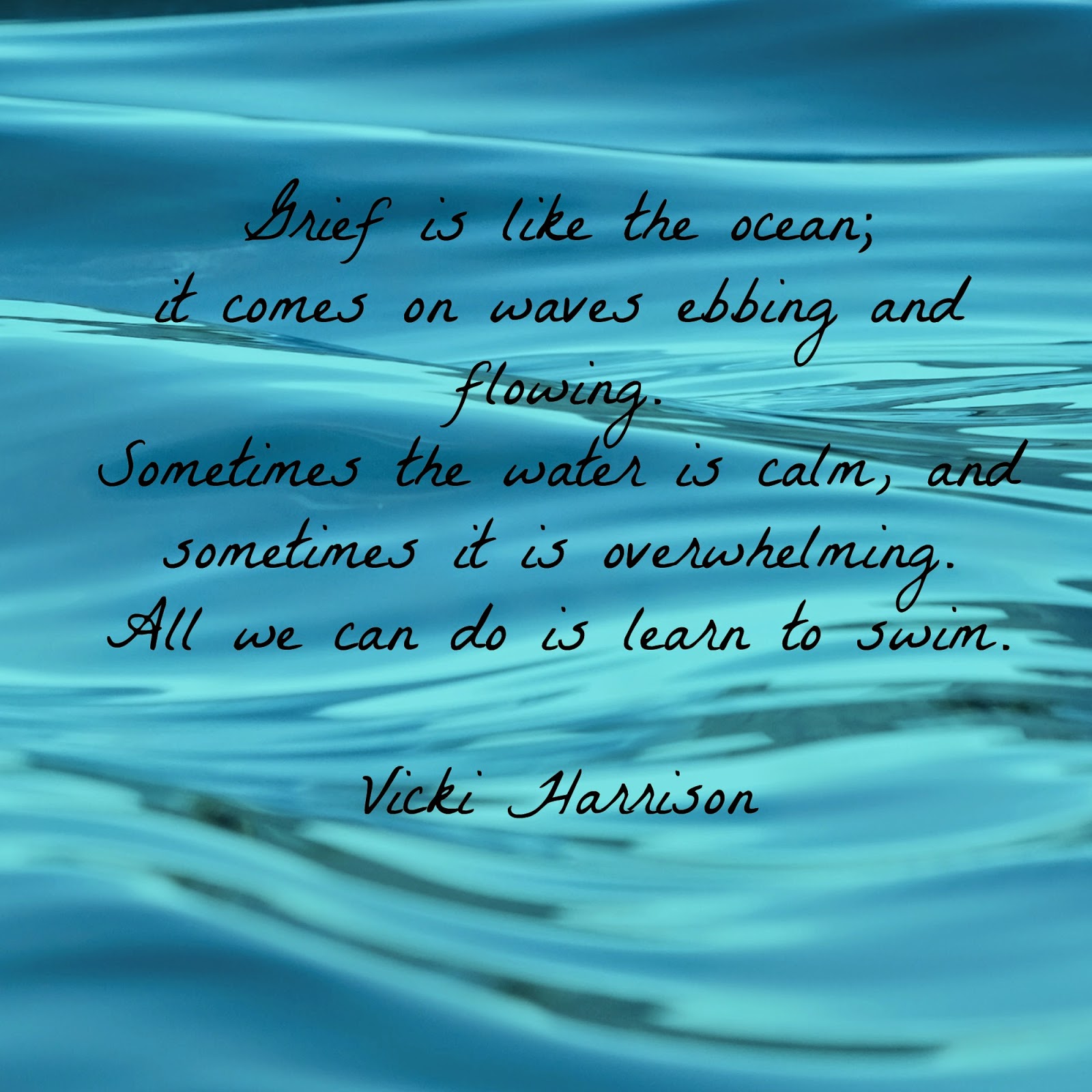 For me I was in "automatic pilot" mode. My life had been turned upside down the moment I'd heard my mum had passed away. I was no longer the spoiled little girl of the house (my 3 older brothers can vouch for that!!), I was now head of the house! My parents were separated for a number of years so being the youngest, I was the last at home. At the time for me, there was no time to grieve. I had a lot of other things to deal with and that was to grow up, go to college and take care of our family home.

My brother Barry thankfully moved back home so I wasn't all alone and we took care of each other. He had his own business in Dublin so when ever I was in town, I'd bring him his lunch and made sure he ate. If he was home late, I'd make sure there was a dinner there for him. Together we became quite a team supporting each other through our grief and managing our home. To this day a cuppa and a pack of Foxes biscuits mean a lot to us but that's another story in itself!! 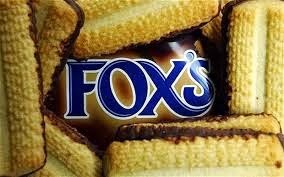 While I was in college, they were a fantastic support to me. After walking out of one of my exams I had to repeat, they gave out to me for not telling them my mum had passed away. They also helped with arranging counselling. Some people when they hear the word "counselling" tend to think "crazy" and at the time, I thought the same too but I also thought why not give it a try.

I attended two different counsellor's. The first wasn't too great as she she let me shy from facing up to things. Plus location wise for me meant a lot of bus trips and not in great locations.
Not long after a counsellor began in the college so I thought I'd give him a go! This it turned out was a great decision. While I didn't attend long due to me having to leave collage early for financial reasons, I felt what I got from it helped me in time to learn to grieve. 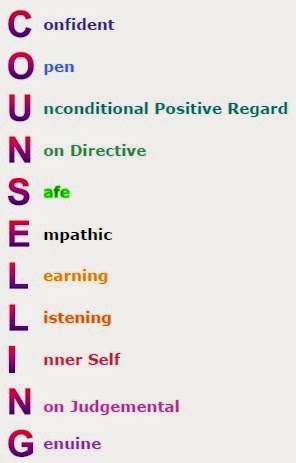 So what did I get from it?

When I was at the sessions, I noticed the same approach. For every question I was asked I wasn't allowed shy away like I had in the past. Before, when I was asked questions I would refrain from answering the truth. I'd give answers that were "expected"
When I began sessions with the college counsellor, I soon realised my vague answers would not suffice.
The one question that stood out was "How did I feel when I my mum passed away!" To this I had answered the usual things one would expect to be heard "sad" and "upset".
The question was asked then again .... it was then I reaslised I'd to learn to deal with my feelings and it was ok to have a variety of emotions. It was ok to not just feel the norm or what is considered the norm.
We are human and we all grieve differently. We all deal with our emotions differently, the important thing though is that we deal with them.

Even though I had attended the counselling it still took me some years to grieve and nearly 19 years on I'm still grieving in a way. Something though the sessions taught me was that we can be our own worst enemy. We can lie to ourselves all we want about our feelings and emotions but at the end of the day it is ourselves we are fooling. 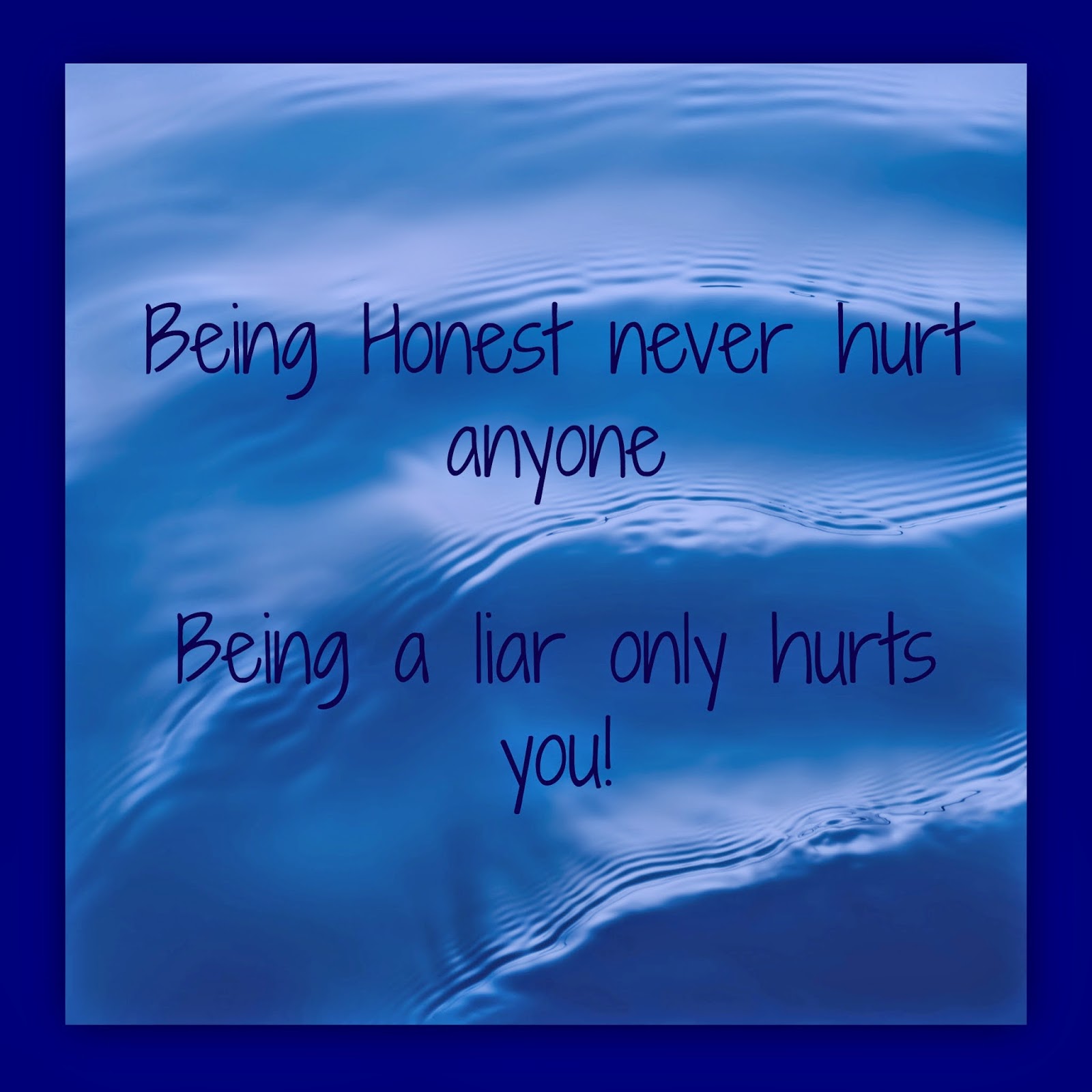 I often ask myself the question "How am I feeling" and this time when I answer I pause and think and I don't answer vaguely. I'm honest to myself. I now know, by being honest to me, I can then deal with whatever comes my way. I know that if I don't cry at something when its "expected" that it too is ok.