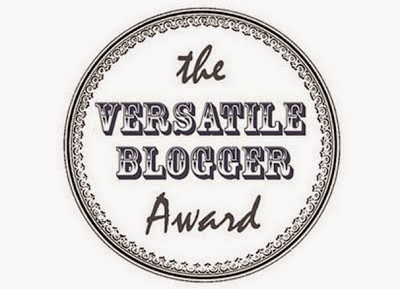 I would like to thank Cat from Mentally Beautiful for nominating me for the Versatile Blogger Award!

For those who are not aware of the of the Versatile Bloggers Award the rules are simple and can be found here!

So here it is! 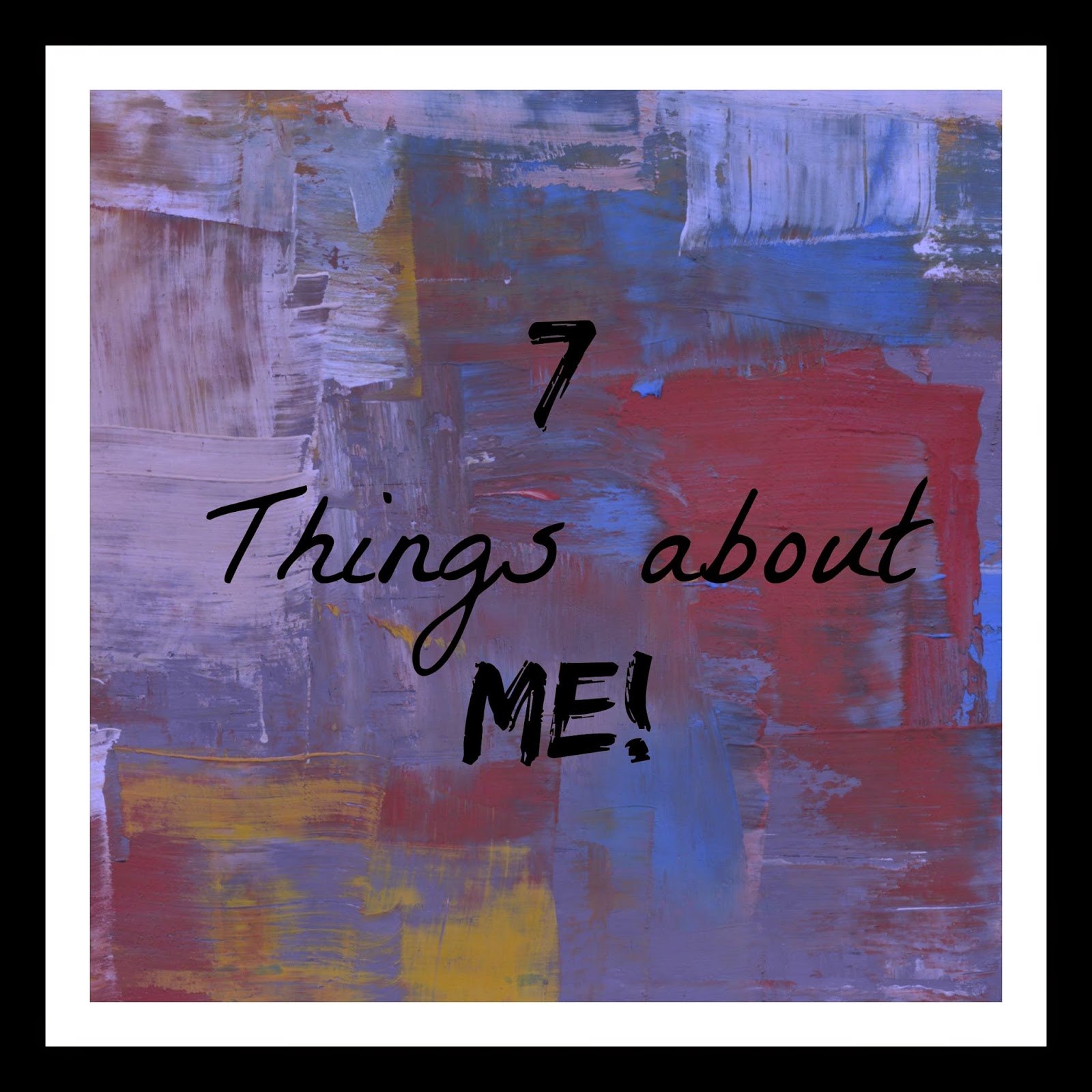 
2. When I was younger I used to say if I had children (obviously after marrying my dream man ... which i did!) that I would love a boy and a girl with the son being eldest and at least 2-3 years between them in age ...... Dreams do come true!

3. My second name is Damnait (pronounced Dow-nit) after my mum

4. I chose Bridgit as my confirmation name as I wanted my names to be Irish plus I was reared in Kildare so made sense!!

5. When it came to planning our wedding it was done so around the Six Nations match dates! This included the Hens and Stags which was on my request primarily!  #LoveRugby

7. I hate the sound of a ticking clock!

So, as per the rules, I'm to nominate 15 Blogs/Bloggers and being honest I could name 15 but I know many of them have been nominated already so I will nominate the following!

Above may have been nominated before (apologies) but I wanted to nominate those I'm most of lately!

Thank you again Cat for the nomination

Posted by Chirps from a little red hen at Thursday, February 12, 2015

Email ThisBlogThis!Share to TwitterShare to FacebookShare to Pinterest
Labels: Award